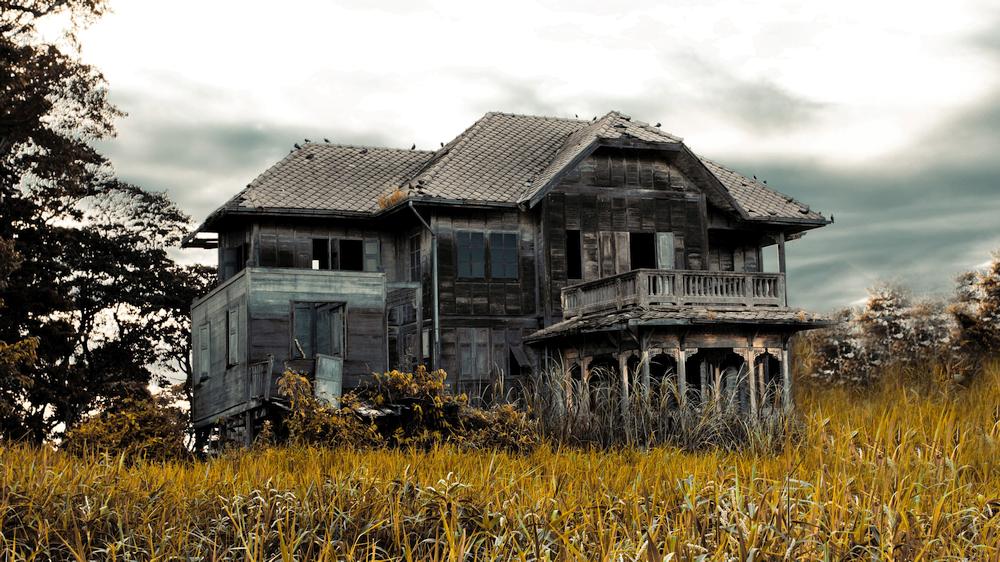 A haunted house in Apex, NC

Dolmen Manor was built in 1839 by Jerome Dolmen. The house was exquisitely furnished with teak and mahogany furniture, Wilton carpets, and marble fireplaces.

Tragedy struck in 1842 when Dolmen’s wife Agatha began to complain of a spectral figure that she glimpsed from time to time. This apparition, which she dubbed the Fellmonger (“one who deals in animal hides”), continued to plague her for years.

Over time, other members of the family also witnessed manifestations of this ghost.

After an unfortunate incident in 1934, the descendants of Jerome and Agatha Dolmen abandoned the house. Neglected, rotting, and partially burned, the house remained empty for decades.

​Recently, the Ghostmortem Society (the #1 paranormal investigation team in Western Apex) volunteered to spend a night inside Dolmen Manor. Their quest: to make contact with the Fellmonger.

A Haunting In Apex is an escape room in a box for 2 to 4 players. In this cooperative game, you’ll need to solve puzzles to learn the truth.

Can you unravel the mystery? Can you learn the true identity of this ghost?

A Haunting In Apex is brought to you by Whole Brain Escape, an escape room in the heart of downtown Apex. You might know some of our games — Bustin’ Out Of The Eighties, Mystery Of The Mad Scientist, and more.

​A Haunting In Apex will go live on Kickstarter in late 2022. For more information, click here, or click the image below! Happy haunted hunting! 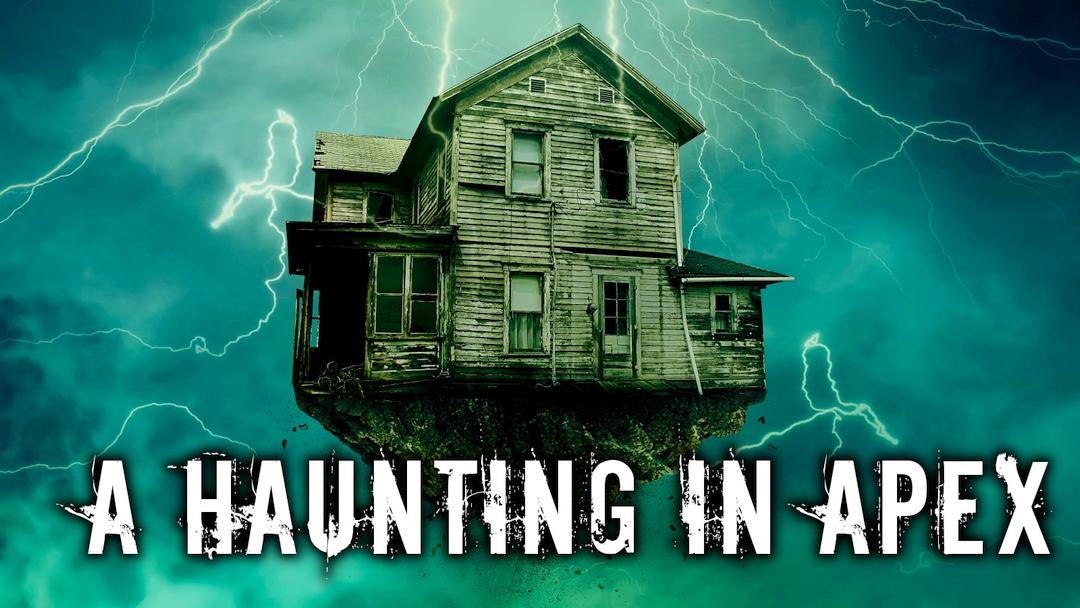 Click on the haunted house to learn more about this game!